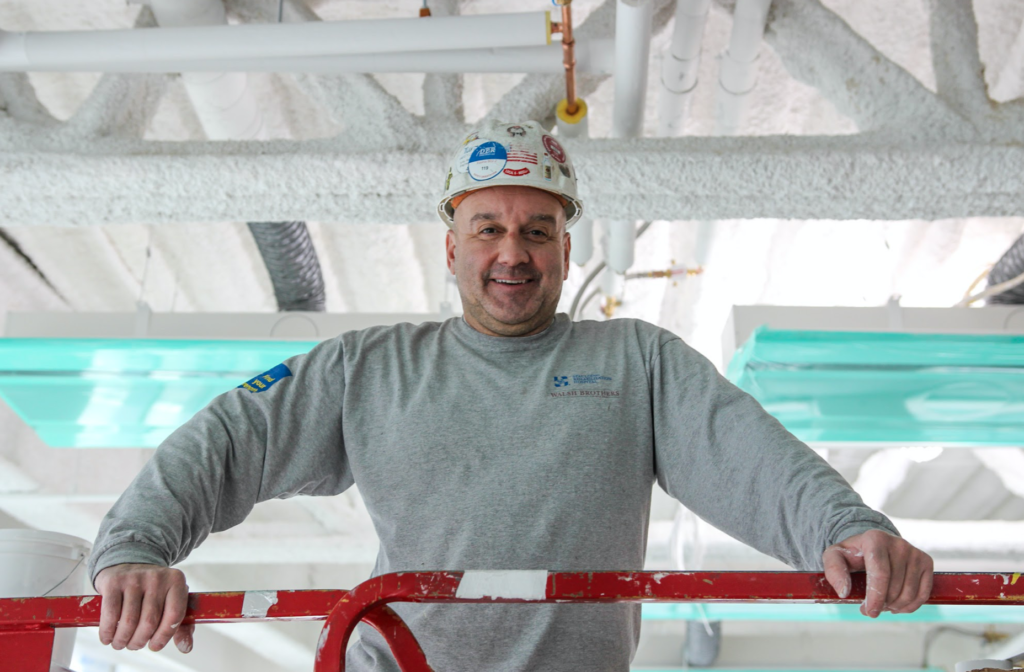 Time to pass the PRO Act for workers

The Protecting the Right to Organize (PRO) Act, is a historic bill that will bolster workers across the country, and here in Massachusetts. The sweeping measures contained in the Pro Act, which initially passed the House in February 2020, mean significant improvements for labor after sustaining years of assault on worker’s rights from the former Trump administration and their big business allies. The Pro Act includes more than 50 significant changes to current law and overhauls the National Labor Relations Act for the first time in over 70 years.
This decisive action by President Joe Biden at the start of his administration and passed by the House, now rests in the divided Senate. We would like to thank President Biden, Labor Secretary Marty Walsh, and Massachusetts’ entire Congressional delegation for supporting this legislation.
The legislation would reverse much of the damage to unions done by so-called “right to work” laws and safeguards the role unions play in ensuring workers have access to family-sustaining wages, benefits, and safe workplaces. Some key provisions of the PRO Act include:
“Now, with a pro-worker majority in the House, Senate and White House, America’s labor movement has a real chance to build the power of working people like never before,” General President Gregory T. Revard said of the Pro Act’s impact on workers, and our need to fight for its passage. “If passed, it would dramatically increase penalties for employers that violate workers’ rights; protect strikes and other protest activity; streamline the process for reaching a collective bargaining agreement once a union is formed; and so much more. In 2021, America’s labor movement will do everything in our power to win.”
Passage of the PRO Act will strengthen the role unions play in ensuring workers have access to family-friendly wages, benefits, and safe workplaces. Local 6 members have seen the eroding effects of non-union labor in our industry.  By passing legislation to protect workers’ freedom to organize, we can provide all workers with an opportunity to benefit from union membership.